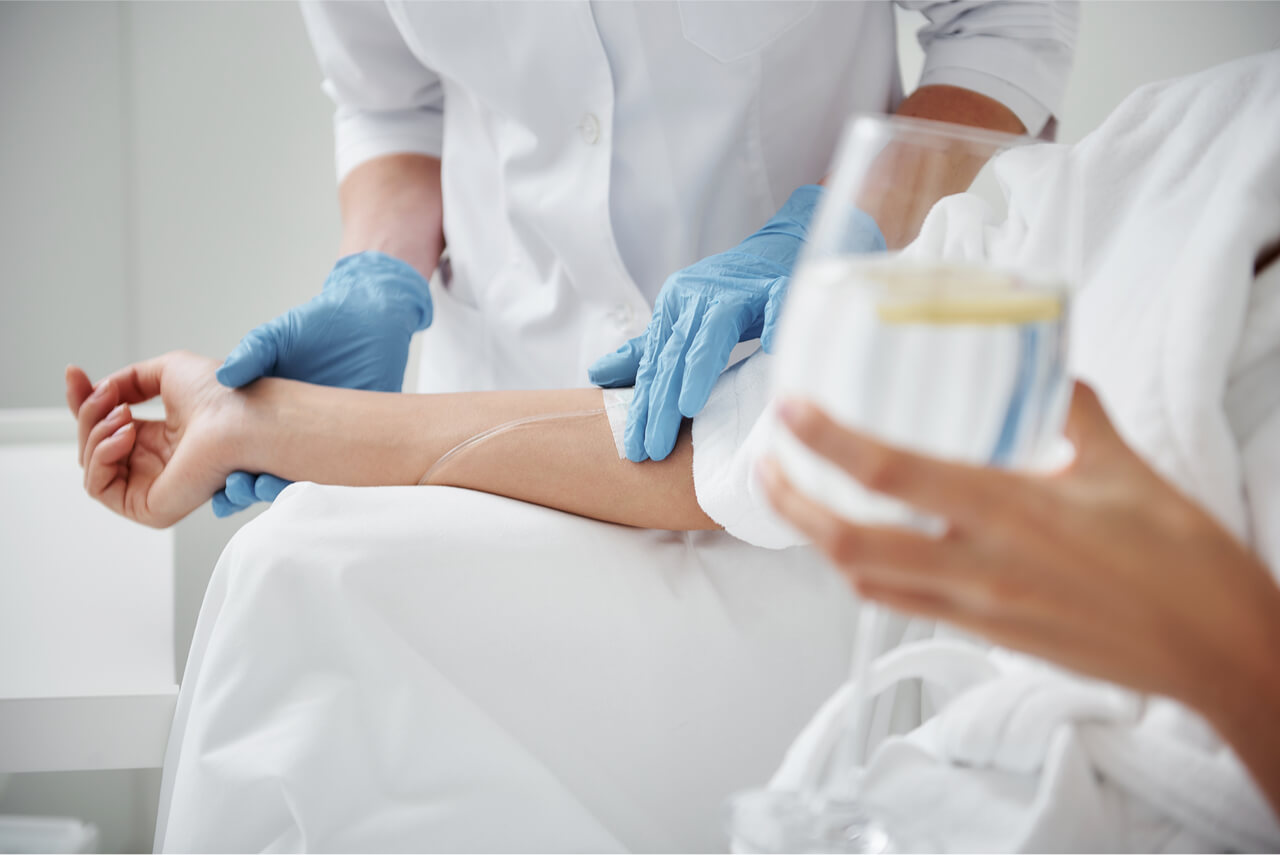 Undergoing dental surgery can make a patient afraid and very nervous and because of this, one may consider being sedated during the procedure so as to get comfortable and relaxed. One of the sedation methods used in dentistry is IV sedation which involves injecting the IV medication using a needle through the vein on the arm into the bloodstream which will make one unconscious during the procedure. On this site, we will explore more on how IV Sedation dentistry helps apprehensive patients get the dentistry they need pain-free.

Medications belonging to a group of benzodiazepines are used for sedation in dental procedures. These include;

This type of medication once administered, it will activate the y-aminobutyric acid receptors causing chloride currents mediated by GABA receptors to flow that will, in turn, lead to hyperpolarization of the neurons resulting in the reduction of anxiety.

Once administered, propofol will increase the binding of GABA to y-aminobutyric acid receptors which will, in turn, lead to neurotransmission inhibitory by inhibiting aminobutyric acid binding.

The peak effect of this medication is achieved between one to two minutes after administration. However, propofol is associated with reduced blood pressure as it can cause airway obstruction.

After IV administration, the peak concentration of ketamine is achieved within one minute causing sedation and can last within the body for around two to 3 hours. Adverse effects associated with ketamine include hallucinations. 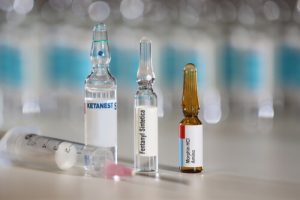 This type of medication is an alpha 2 adrenoceptor agonist which leads to sedation after administration by activating receptors in the nervous system. Once it is bound to alpha adrenoceptors it results in sympathetic activity inhibition decreasing blood pressure and the rate of heartbeat leading to sedation.

Sometimes when the procedure is estimated to take long, some pain medications can be administered together with the sedation medication into the IV fluid to reduce the pain associated with the procedure.

However, IV sedation should not be administered to patients who;
•Have allergies to benzodiazepine medications.
•Are pregnant.
•Have central nervous system depression
•Have problems in major organs such as the liver, kidneys and lungs.

•The peak effect of the medication is achieved very quickly.
•Once sedated, the medication causes the patient to relax and will not know what is taking place.
•The administration of these medications is easy and can be administered repetitively. 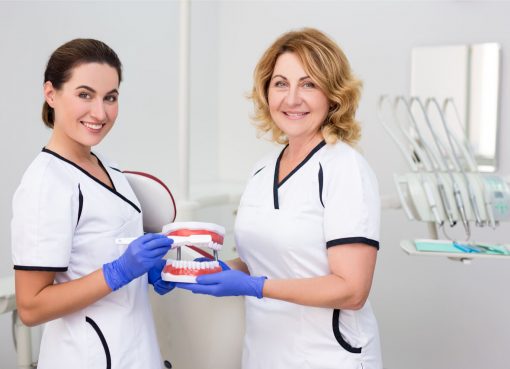 What Does It Take To Be Considered A Modern Dentist?

The public has been continually seeking a modern dentist who can provide dental checkups and oral surgery. If you are one of them, you may click on this link to learn more.   How can you be a
Read More 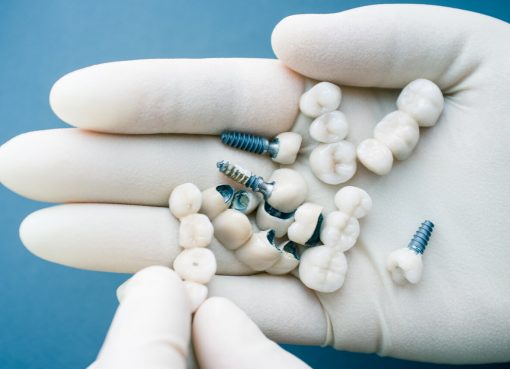 Prosthodontics procedures can be used to brighten up your smile

There are many ways to make your teeth new. But what about if you have lost teeth or have teeth that are damaged beyond repair? For these situations, many prosthodontics procedures can help restore yo
Read More 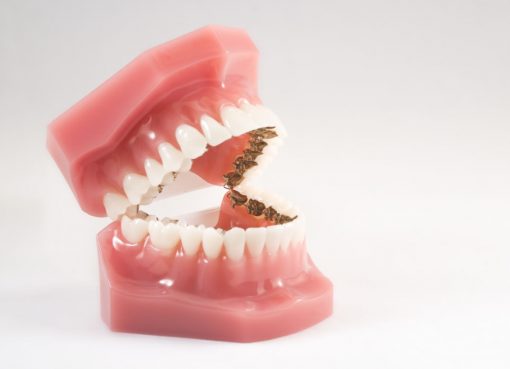 Lingual orthodontic treatment shares many principles in common with conventional orthodontics. In light of such, it's perhaps altogether predictable that the lingual approach can correct many orthodon
Read More 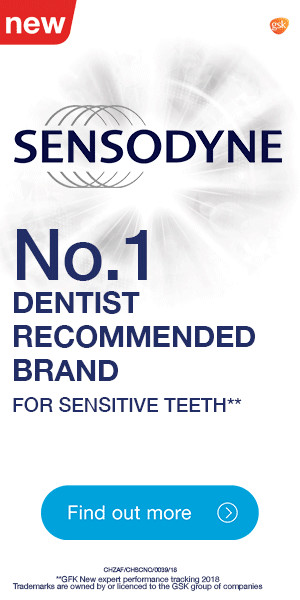